University of Law gets fifth CEO in two years

The University of Law has gained a fifth chief executive in two years.

Dr Stelios Platis had been in post for only five months. 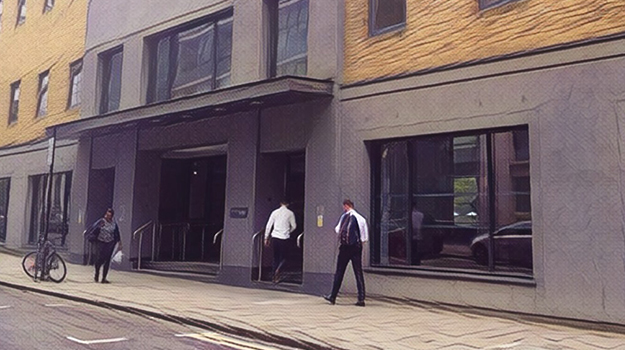 In an interview with Lawyer 2B earlier this year he had promised to “re-energise” the University of Law’s brand after a turbulent period.

The institution, formerly a charity, was owned by Montagu Private Equity for three years, but was purchased by Global Education Systems (GUS), the owner of a number of academic institutions, in June 2015.

Platis, who joined ULaw in April 2016 and is an economist by training, had promised a different strategic approach under the new owners. “The University of Law is the jewel in GUS’s crown: they know it, and they let us know it,” he had told Lawyer 2B in an interview earlier this year.

News of his departure was first reported by the blog RollOnFriday. In a statement, a spokesperson for The University of Law said: “Following the successful restructuring of the University Executive, the board of the GUS group has asked Dr Stelios Platis to undertake a new assignment specifically focused on the strategic development of GUS international operations.”

Latham lasted a year and a half before departing in August 2015, then David Johnston took over for an interim period before Platis arrived in May 2016.

June 2009: The College of Law, as it is then known, surprises the market by revealing plans to open a Bristol centre. Before the launch it poaches the Bristol Institute of Legal Practice’s LPC director, Kerry James,

April 2011: Cancels plans for a New York Bar programme due to lack of student interest

November 2011: Rebrands as The University of Law after being granted university status. It had been granted degree-awarding powers in 2006

March 2013: Takes over Oxford Brookes’ LPC, after that university decides to discontinue the course. It ends the arrangement in 2014

May 2014: Kaplan Law School cancels its BPTC and ULaw takes on its students

September 2014: Loses Clifford Chance to rival BPP, leaving Linklaters as its only magic circle client. Linklaters signs up for another five years in February 2015

March 2015: Becomes first university to be granted an ABS licence

July 2015: Launches business school, De Broc, but later puts it on hold due to lack of student take-up

August 2015: John Latham steps down after less than two years in the top job. The university’s COO David Johnston takes on the CEO role