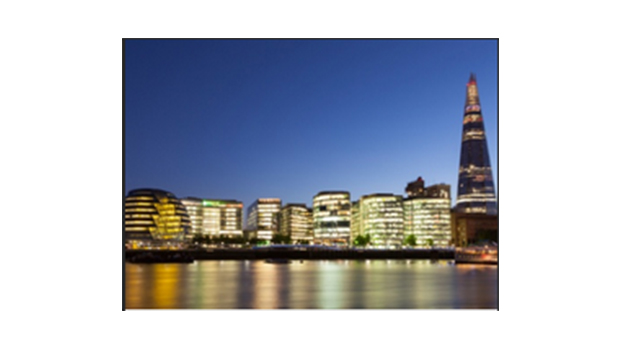 The Junior Lawyers Division has raised concerns that the SRA’s proposed Solicitors’ Qualification Exam (SQE) will have a negative impact on the cost of qualifying and the quality of new solicitors.

At an event run by the South London JLD in the offices of Anthony Gold Solicitors, Julie Brannan, the director of education and training at the Solicitors Regulation Authority, set out the case for the new exam.

She pointed to inconsistency in the current system, with some GDL and LPC providers having pass rates of over 90 per cent while others are below 50 per cent. “With over 2,000 providers offering training contracts, it is inconceivable that they are all signing off trainees at the same standard,” she added.

The new SQE would ensure consistency of quality across all incoming solicitors, Brannan argued.

Responding, the chair of the JLD Leanne Maund said: “The JLD’s objections to the SQE are on issues of quality, issues of cost and the impact on the recruitment system.”

“The SQE does nothing to address any of those problems and in some cases could exacerbate them.”

Maund argued that nursing and policing are increasingly graduate professions, and the Bar Council raising the considering raising the requirements to take the BPTC, and thus it made little sense for solicitor’s profession to travel in the opposite direction, asking: “Are we saying that a criminal solicitor on duty might not have undertaken the same level of academic education over an extended period as the interrogating policeman?”

“Are we saying, heaven forbid, you you need a degree to be a barrister but not to be a solicitor?”

Addressing Brannan’s point that the current training regime means there are inconsistent standards across providers, she argued: “The answer to any current inconsistencies in the training contract is to properly regulate the training contract, not to throw the concept of the training contract in the ‘too hard’ bucket and replace it with another set of exams at the end of an unknown period of time in a law firm, which are cheaper to monitor and which place no onus on the firms to actually train their junior lawyers properly.

“As such, we consider the SRA’s proposals in its present form to be irresponsible and endangering the quality of the solicitor’s profession.

“However, there is an absence of any evidence that the new proposals will improve quality to the extent that it will be worth the cost to firms or individuals. We can’t see how the new system is going to be cheaper than the current one.

“The SRA has said that the SQE will be of such a high level that you couldn’t pass it without having undertaken an extended period of study such as a qualifying law degree and the LPC – or something similar to the LPC which will probably cost around the same.

“Firms have made it abundantly clear they are still going to require a qualifying law degree or GDL and some sort of LPC-type qualification in addition to the SQE. As a result the system is starting to look exactly the same as before, only now there’s another box to tick and another thing to pay for.”

On diversity, Maund said: “The JLD loves the idea that this exam would level the playing field.”

“We also love the idea that the firm would use it as a benchmark.

“However, the probability of a large number of firms actually waiting until candidates are knocking on the door to admission as a solicitor before recruiting them is zero. The reality is we are moving in the opposite direction and firms are recruiting earlier.

“Therefore, it’s really likely that the people who attend top universities will still be plucked out in their second year, have their study and SQE exam paid for, while those who didn’t go to the best university because they didn’t have the best A levels will still have to paralegal for years before a firm will even look at them.”