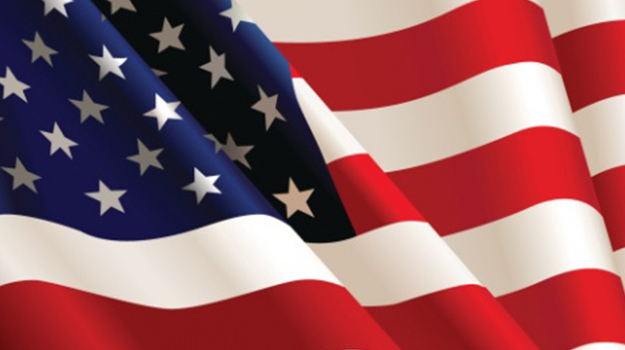 Cravath Swaine & Moore, one of the oldest and most prestigious firms in New York, has raised its starting salary for junior lawyers from $160,000 to $180,000, legal press in America have reported.

Why is this important? Well, in the highly competitive New York market, the top firms compete ferociously for the best young lawyers. Where one firm leads, the rest tend to match.

There hasn’t been a mass pay hike in New York since 2007. For the last nine years, the bulk of top US firms have all paid their starting New York associates a base salary of $160,000. To offer less is to look cheap. Cravath’s move to $180,000 may well see a bunch of firms follow suit. Indeed, two firms, Milbank Tweed, and litigation boutique Hueston Hennigan, already have.

Meanwhile in London, a number of US firms pay their newly-qualifieds in the region of £100,000. The reason they give is that they are simply matching what their New York juniors are paid. If salaries in New York rise, those top-paying firms may increase wages in the UK too.

They say that when New York sneezes, London catches a cold. Equally, when New York starts splashing the cash, London lawyers might reasonably expect money to flutter across the Atlantic.