My Pride Story: “I’ve always been out – and now I’m a managing partner” 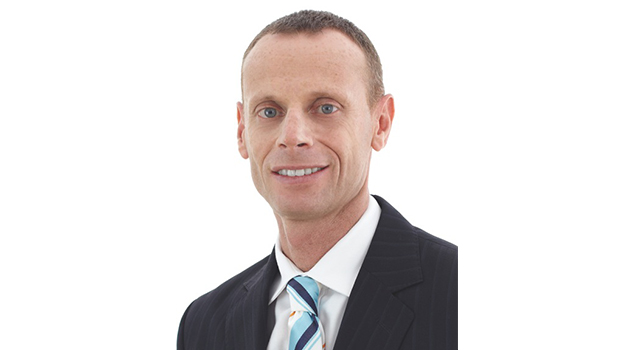 I’ve been going to Pride for decades – since the late 1980s – and to compare the event as it was then with what is now is to look at two completely different things.

In the eighties I would march along varying routes through what were then rough parts of south London; later this month I’ll be part of the carnival atmosphere as London Pride meanders its way through the heart of tourist London.

Pride now is a carnival and a celebration of all that has been achieved. Going on a march used to mean going on a protest and that was absolutely true for Lesbian and Gay Pride, as it was then, in the eighties. It’s now 28 years since the section by the same number – of the Local Government Act 1988 – came into force, prohibiting local authorities from ‘promoting’ homosexuality and the protest marches around that time were passionate and vocal. It was a fierce fight for gay rights.

Today Pride is symbolic of how far society has come in accepting LGBTs – and law firms are among the numerous organisations scrambling to have their names associated with it. Take a look at the Pride in London website and you’ll see there are over fifty sponsors and supporters, from corporates to restaurant chains to media outlets.

Compare this to the prohibitive Section 28 and it’s clear the tables couldn’t have turned further. With the Mayor of London now a headline sponsor, LGBTs are largely accepted.

In terms of career prospects in the legal sector the diversity and equality battle in the industry is no longer about this group.

Firms keep track of the number of employees who are LGBT, or who fit into any other diversity group. Belonging to one is arguably a positive in recruitment – just so firms can keep their statistics looking good, but there is still so much more the industry should be doing to shirk the image that law is a profession for the privileged, and to attract some of these groups to careers in law in the first place.

Believe it or not Pride isn’t just for the LGBT community – there are thousands of participants who are straight, asexual, queer, questioning or gender-variant, and it’s that diversity that makes the day such a successful celebration. In the same way, the more diverse the legal industry becomes the better it will be for everyone – not least our clients.

People are often disappointed when they ask me how I came out, expecting there to be some big, dramatic story and office fall out. But I was never ‘in’, and the truth is I’ve been very lucky in that my sexuality has not affected my career. For many people it has, but I dearly hope those struggles are behind us – and that’s something to celebrate always, not just on June 25th.