Lawyers on film: how not to embarrass yourself in the corporate video

Once upon a time, the screen was a place populated by professional actors and presenters and video came wrapped in a veil of popular awe and fascination. Of course those days are long gone and now the power of video has become accessible to all, not to mention a vital tool in the box of modern day corporate marketing strategy.

Tech giant Cisco estimates that by 2019, a whopping 82 per cent of consumer internet traffic will be video-based, while another study by Sandvine claims that video streaming presently accounts for up to 70 per cent of broadband usage. These are quite startling statistics that point to the normalisation of video as a means of communication.

As YouTube and Vimeo have become social media institutions, many firms have realised that video provides a real opportunity to communicate messages and raise profiles with clients, prospects and a wider audience. Though this is undoubtedly innovative and in keeping with the times, there is a need to recognise that ‘dynamic camera presence’ is more commonly associated with the effortless end enviable energy of the Hollywood élite and not necessarily a pre-requisite for a career in the law.

There are numerous golden rules and deadly sins of speaking on camera – here are three particularly important ones:

Unrealistic expectations
Put a video project on the desk and there are those who have a tendency to turn to their inner Hollywood mogul with dreams of pulling off something grand and epic whilst ignoring the constraints of a tiny budget. 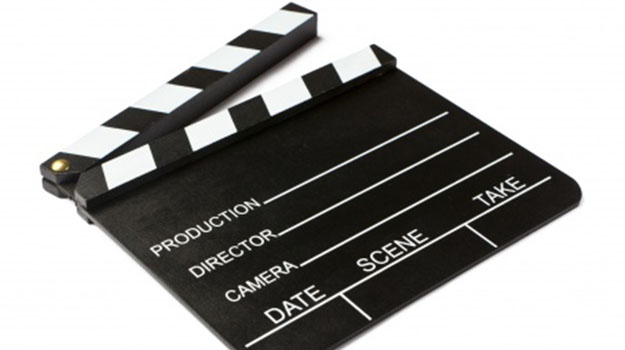 It’s great to have vision, but  film, movie, cinema, videothe advice is, be realistic. Your finished ‘epic’ is likely to be viewed on a laptop or a mobile phone screen by a niche audience so stick to tried and tested delivery styles and focus not on an ambitious visual feast but rather on the script in hand. Do be aware of what your background says about you and seek advice from a good videographer – a dreary office backdrop with a fading yucca doesn’t say ‘leading global firm’.

Do Not Think You Can Act
If acting is not part of your repertoire, do not assume that getting in front of the camera will awaken some deeply submerged (and hitherto unnoticed) talent. Resist the urge to inject a bit of Pacino into your pensions law update or smoulder into the camera like Ryan Gosling. 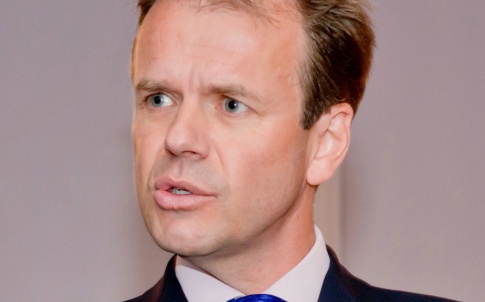 Video is all about the audio

Yes, it’s a video, of course it is, but a vital aspect of any video is sound. So vital that it’s only when it’s bad that you are aware of just how vital it is. Speaking clearly, working with the microphone (always try to use a lapel mic, even if it is plugged into the camera), and modulating the voice are essential. Once shot, it is very difficult to do anything about bad audio and nine out of ten times a video fails, it will be because of the poor sound quality.

When you next receive an email from marketing asking you if you’re free to record a 90-second piece for the upcoming conference, take all the time you need to prepare and practise and remember that very few screen actors get it right on the first take and even if they do, they will do another just in case it’s better.

Luan de Burgh of the de Burgh Group is a professional public speaker and presentation coach. More of his articles can be read here