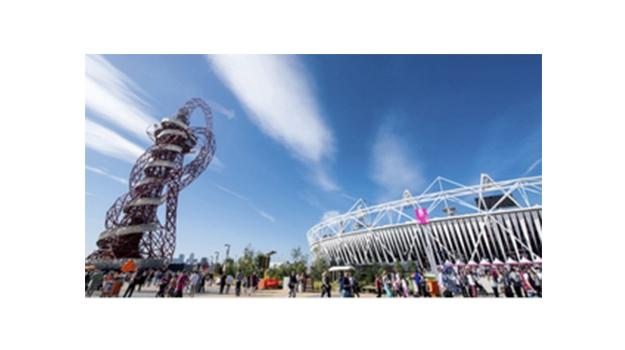 Linklaters is lagging behind accountancy firm Deloitte in its attempt to attract talent to London by offering preferential rental terms at new housing developments.

Get Living London (GLL) has launched an initiative that allows employees at both firms to live rent free for the first two weeks of their tenancy if they move into an apartment at London’s East Village.

Despite the same terms being available to both firms only one employee at Linklaters has taken up the offer compared to 85 at Deloitte.

The offer is available to all employees at the firm but Linklaters said it thought the discounts would be particularly appealing to trainees and those moving to London for the first time.

A Linklaters spokesperson said that there was no formal “deal or agreement in place between Linklaters and GLL” although the firm did share information about the offers to its staff. In comparison Deloitte has organised a number of events and set up social media forums in an attempt to help new graduates meet each other and find a flatmate.

Those who move into the former Olympic athletes’ village will also receive free fibre optic broadband and can reserve a property for up to two months at no additional charge before moving in. Employees will also be exempt from the landlord’s usual referencing requirements.

Deloitte partner James Ferguson said: “Deloitte is one of the largest employers of graduates in the UK, recruiting more than 1,000 each year with the majority working in our London offices. With so many young people arriving in London to work for our firm, we feel it is the right thing to do to provide more support. We believe this initiative will have a positive impact on our graduates’ experience of joining the firm, helping to turn the process of moving to the capital from a daunting to an exciting prospect.”

Many of Deloitte’s graduates lived in accommodation where communal living space had been converted into an additional bedroom while 5 per cent of the firm’s graduates were forced to share a bedroom.