Exclusive: Hertfordshire suspends LPC: “We can’t charge for course that might not be valid in 2018” 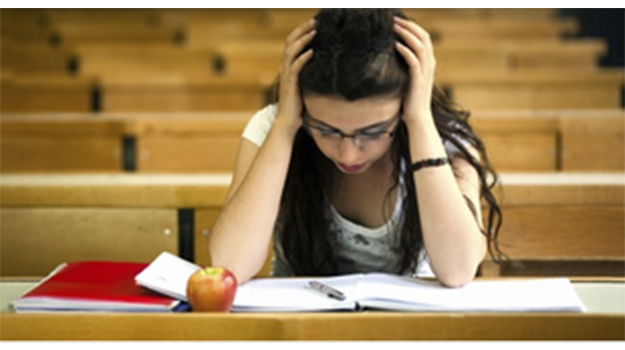 The University of Hertfordshire has suspended its Legal Practice Course for the 2016/17 academic year, Lawyer 2B can reveal.

A spokesperson for the university said the decision was due to the SRA’s recent proposals for changes to the qualification process which may introduce a new Solicitors Qualification Exam (SQE), adding: “We don’t feel we can charge £12,000 for a course that might not be valid in 2018.”

Instead, Hertfordshire has revalidated its LLB to incorporate the new proposals.

Even though the SRA’s plans have not yet been approved, the spokesperson said that representatives of the university had attended a number of events about the reforms and believed they would be passed.

In an article for Lawyer 2B, published in full here, the dean of Hertfordshire’s law school Professor Charles Wild and senior lecturer Dr Daniel Berger write: “The SRA’s response to the Legal Education and Training Review offers us a unique opportunity to break the ongoing rumblings of dissatisfaction with legal education and training processes. It is an opportunity for every law school to reflect on the future shape and form that law degrees, as well as legal education and training in a broader sense, should take. It is not a time to be timid or to seek comfort in the familiar. It is a time to embrace change.”

“Since the publication of the LETR, the University of Hertfordshire has focused on preparing for this moment, liaising with key professional bodies, anticipating the direction of travel within legal education and seeking to ensure that our students are as fully equipped as possible for the evolving legal landscape.

“Under the SRA’s proposed model, neither the qualifying law degree nor the LPC will need to continue to exist as part of the route to qualification as a solicitor.

They continued: “The University of Hertfordshire has embraced the opportunities presented by the SRA’s proposed changes to legal education and adopted a number of key initiatives so as to enhance our students’ academic lives.

“Multiple professional body requirements have been embedded into the new LLB degree, as the SRA’s proposed ‘light-touch’ Stage 1 requirements have meant that this is now a far more realistic proposition. Consequently, our students will not only be as fully equipped as possible for the evolving legal landscape but also benefit from a curriculum that continues to be professionally accredited, addressing head-on a core element of the question: competence versus excellence.”

Hertfordshire is the first institution known to have adapted its LLB to fit the SRA’s proposed reforms. Debate has already arisen as to how much universities will change their degrees if the SQE comes into existence.

At a discussion forum earlier this year, Professor Anthony Bradney of Keele University said: “Law degrees are successful because they feed into a variety of vocations, not just being a solicitor. The SRA has said they think universities will change their syllabi in order to fit the SQE. Educationally, there is a very good argument against doing that, but I also don’t see what the business case is for universities. If you set up a degree for solicitors you guarantee you will have disappointed graduates who cannot find jobs.”

Meanwhile, at an event for the South London Junior Lawyers’ Division last week, director of education and training at the Solicitors Regulation Authority Julie Brannan said that a number of Russell Group universities were also considering how they will teach the LLB in future in light of the proposed reforms.