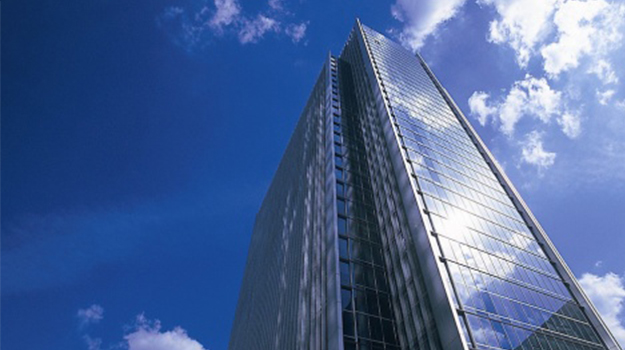 Clifford Chance has revealed its pay rises for 2016.

This year, the firm has remained silent on whether base salaries have changed but say that when the fixed-amount bonus – which the “vast majority” of junior lawyers will receive – is taken into account, total compensation for an NQ will be £85,000, while 1PQEs will pick up £95,000.

London managing partner David Bickerton said: “In the ‘Early Years’ (NQ and PQE1) we expect our lawyers to work hard to develop the skills and good habits of an exceptional lawyer so their contribution is assessed on the basis of whether or not they are acquiring these skills and habits. At these levels, lawyers receive a salary and a Binary Bonus. If the lawyer is developing the skills and habits they will require they will receive the Binary Bonus, so the vast majority of junior lawyers will receive it.”

Last year, 2PQEs took home a base salary of £88,000. This year, Clifford Chance has only published average figures for those who have made a ‘good’ and ‘exceptional’ contribution to the firm.