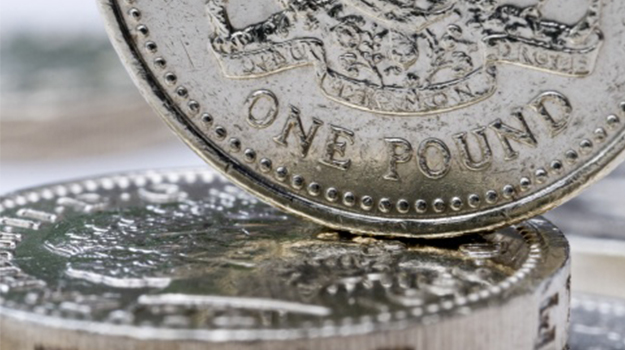 Law firms are considering whether to cancel planned pay rises in the wake of Brexit.

One London law firm, which had planned to raise first- and second-year trainee salaries by £1,000 and NQ salaries by £3,000 this summer, confirmed to Lawyer 2B that it was reconsidering its decision, although stressed that nothing had yet been decided.

June and July is when the majority of firms finalise their salary decisions for the coming year; however given the economic uncertainty sparked by Brexit those that have not already announced may reconsider their options.

In the wake of the 2008 credit crunch, the majority of large London law firms froze salaries for their associates, often for several years. Freshfields Bruckhaus Deringer, for example, kept its pay bands static for five years running.

In the last couple of years, however, lawyer salaries had started to rise significantly, with a spate of American firms in London bumping their NQs up to £124,000 following equivalent rises in the United States offices.

Brexit has had far-reaching implications on the UK legal market, with law firm bosses reacting to the news with a mix of hope and despair.

Clifford Chance senior partner Malcolm Sweeting said this morning: “We believe this outcome has serious implications for the City and many of our clients’ businesses with exposure to the UK and the EU. We are working alongside our clients to help them as they anticipate, plan for, and manage the challenges the coming political and trade negotiations will bring.”

Gideon Moore, managing partner of Linklaters, said: “We are well prepared – both as a firm and to help our clients – for today’s outcome. Our full focus is on supporting our clients to guide them through the numerous legal questions and uncertainties that will arise as the UK establishes a different relationship with the EU.”

But not everyone has been so relaxed.

King & Wood Mallesons’ EUME senior partner Stephen Kon said he was “devastated” by the outcome. A vocal campaigner for Remain in the months leading up to the vote, Kon added the result was likely to have a significant impact on the “basic fundamentals” of the firm’s EU and UK practices. “In terms of our lawyers’ freedom to provide legal services the vote could have a restrictive impact,” he said. “At the moment I cannot see any silver lining to a Brexit.”

Tang added: “The Leave vote now entails major restructuring of many investments by and operations of enterprises in Asia, since Britain has historically served as an access point to the EU. Those benefits may no longer be available and operations will need to be domiciles in another EU member country.”

CMS senior partner Penelope Warne said the result was not what the firm expected, “nor wished for”, but added businesses in the City must now “pull together and be resilient”.

Meanwhile in Wales, Capital Law senior partner Chris Nott said: “I hadn’t realised that so many people in this country could have been misled by the garbage of information that the leaders of the leave campaign either manipulated or made up.

“Those fraudsters have set back our country for generations and have messed up my children’s future.”