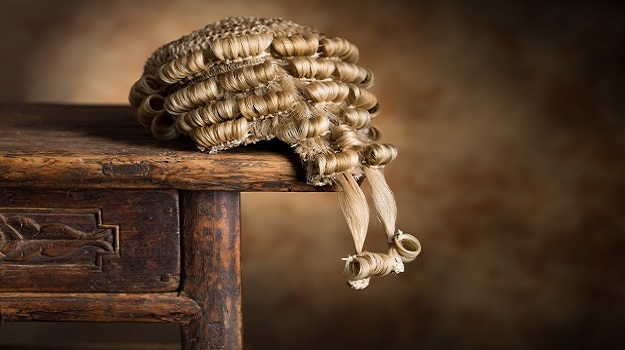 The number of students enrolled on the Bar Professional Training Course (BPTC) rose to 1,753 in 2018-19, the highest figure since it replaced the Bar Vocational Course (BVC) began in 2011.

The number is an increase on the 1,620 enrolled last year. Nearly half of all enrolled students come from overseas.

The latest research from the Bar Standards Board (BSB) found that when controlling for first degree class and BPTC grade, UK and EU BPTC graduates from black, Asian, and minority ethnic (BAME) backgrounds who enrolled on the course from 2014 to 2018 were less likely to have commenced pupillage than those from white backgrounds.

As an example, the BSB cited the fact that of UK/EU domiciled BPTC graduates with an upper-second class degree and “Very Competent” overall BPTC grade, 45 per cent of those from white backgrounds had commenced pupillage compared to around 25 per cent of the BAME students with identical grades.

The director of strategy and policy at the BSB, Ewen MacLeod, said: “We remain concerned by the continuing disparity between the chances of white and BAME students in securing pupillage. We need to investigate further why this disparity exists but, to address any possible unfairness in selection, our programme of reforms to Bar training includes a requirement for those seeking to offer pupillage to demonstrate an organisational commitment to equality and diversity.”

“We are working with the Bar Council to strengthen the guidance provided in their Fair Recruitment Guide. Meanwhile we are also reviewing the Equality Rules in our Handbook, which include rules about recruitment, and we are working with vocational training providers to embed good practice.” 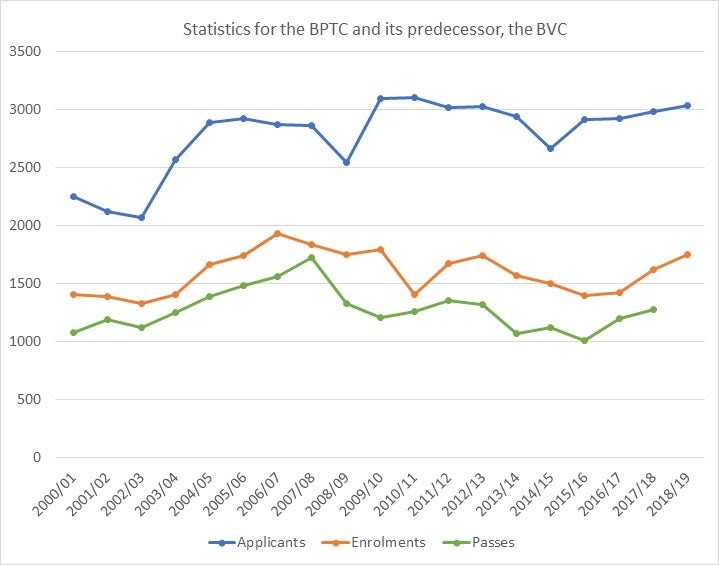 Following the outbreak of the coronavirus pandemic, the BSB delayed some of this year’s BPTC exams from April until August. Following an outcry from students, it reiterated that stance, but agreed to allow exams to take place online using monitoring software.

Like the Legal Practice Course for solicitors, the BPTC is facing changes. For example, the University of Law is replacing it with its own bespoke course, while The Inns of Court College of Advocacy applied to the BSB in May 2018 to be authorised to deliver a new, split-in-two, version of the BPTC from autumn 2020.